Home » VPN » Are VPNs legal or Illegal in China? What Can You Do?
VPN

Are VPNs legal or Illegal in China? What Can You Do?

China has to be the number one country for internet restrictions as they block access to thousands of websites and apps. Apps and sites such as Facebook, Twitter, and Whatsapp are among those restricted, which leaves residents and visitors seeking ways to overcome the restrictions. Some people turn VPNs, Virtual Private Networks. This brings up the question – are VPNs legal or illegal in China?

Legal or Illegal? It Depends on Who You Ask.

The answer to the question of whether VPNs are legal or illegal in China depends on who you ask. There is no clear black and white answer.

What we can tell you is that the government made an announcement that internet companies, along with telecom companies, could not set up Virtual Private Networks nor rent them out to others, without government approval.

This means that selling Virtual Private Networks without government approval is illegal. In fact, people have actually been jailed for doing so.

Clearly, in regards to selling VPNs without approval, it is illegal. So where does this leave those who use them? Are VPNs legal or illegal in China?

Fines Handed Out for Using VPNs

In early 2022, there was a report of a resident being handed a fine for using a VPN to connect to the internet and access content that would have otherwise been restricted. However, this is just one instance and millions of people use a VPN.

The government has removed VPN apps from app stores in the country in a bid to stop people from using them. But, there has been no suggestion that connecting to a VPN is actually illegal.

At least no one in the country has said it outright. 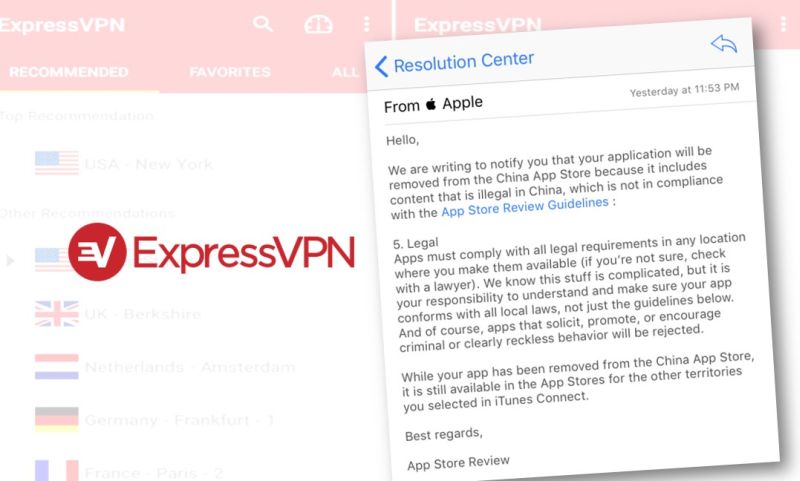 It seems that if a citizen in the country can find access to VPN software and sign up with a provider, they are not doing anything illegal. However, this brings about more confusion.

So, are VPNs legal or illegal in the country? The answer is grey.

Why Are Restrictions So Heavy in China?

The Central Propaganda Department in the country employs millions of people to monitor and censor what residents of the country can see and do online. This led to thousands of sites and apps being blocked in the country.

The country does have the most sophisticated internet technology. This has earned it the title of the Great Firewall of China. So, in regards to using them, are VPNs legal or illegal in China when behind the Great Firewall?

Read this article to see which are the providers that are currently working. 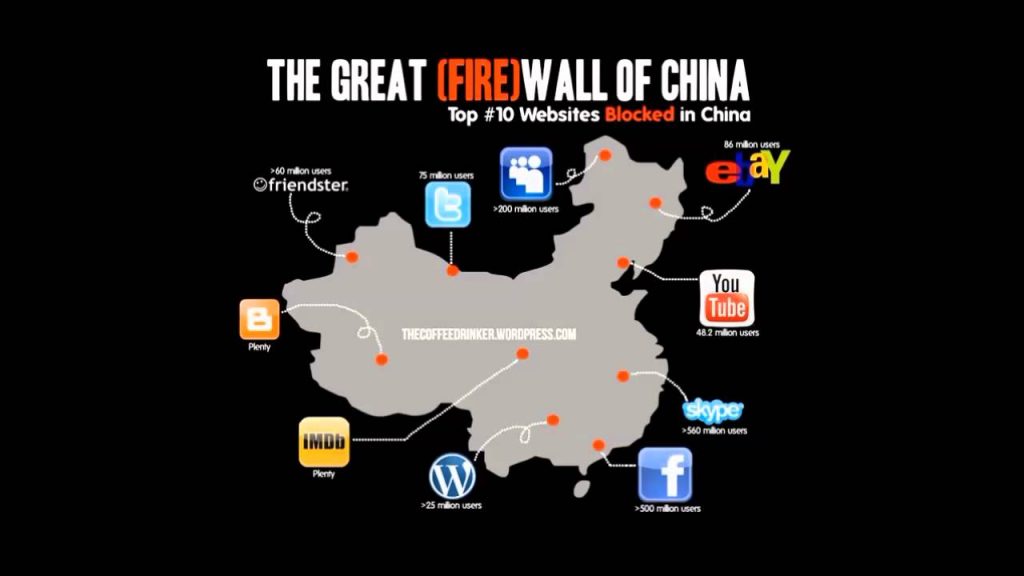 There is no clear answer as to whether it is illegal to use a VPN. The government restricts people from selling VPNs if not government-approved, but they have not actually said that using a VPN is illegal.

This is despite the fact that they have banned VPN software and apps.

At the same time, popular sites and apps were restricted.

In short, the Chinese government does not want residents to gain access to anything that might show or contain something they don’t want them to see.

To be able to do so, they have to use a Virtual Private Network, but are VPNs legal or illegal in China? After all, they do allow people to access restricted sites.

The country even came up with their own versions of severely limited apps and sites. This included such as Weibo and WeChat, censoring them heavily with posts only viewable by the poster and people given strong warnings about illicit content.

Despite government attempts, millions of residents use tools to gain access to restricted content and apps with VPNs being one such tool.

So, Are VPNs Legal or Illegal in China? While the government has made changes to try to stop people from connecting this way, it is still possible to overcome the restrictions.

Meanwhile, the question “are VPNs legal or illegal in China?” remains in the grey area.

Certainly, it is illegal to sell VPN services without approval by the Chinese government. However, the government has not said that using a VPN is illegal, even though they have banned apps from app stores.

Anyone wanting to connect to a Virtual Private Network when visiting the country should steer clear of providers in that country or refrain from using free VPNs. One VPN that still works in the country is ExpressVPN.

People visiting China who want to access restricted websites and apps should take a subscription with a provider in their country. You should also install the software before heading abroad.

ExpressVPN can get around restrictions and providing you use the connection for personal use, it is unlikely that the government will find out or care much about you using it.

This is regardless of whether VPNs are legal or illegal in China. Always keep in mind that they won’t even see that you are using a Virtual Private Network.

Get around the Great Firewall of China with ExpressVPN >

Almost certainly, the government does not have the power to track down every user in the country.

However, if you are visiting the country and have a VPN on your device and you are caught, the chances are that the only action taken against you will be to remove the VPN.

This is because you are not selling VPNs but only using them for personal use and the government has not stated that using a Virtual Private Network is illegal.

Many visitors who travel want to keep in touch with friends and family, along with residents of the country.

WhatsApp, Facebook, and Gmail are among the easiest ways to do so. Providing you sign up for the VPN service at home and go with a reputable provider, such as ExpressVPN, and only use the service for personal use, you should not run into any issues.

You got it. You’re very unlikely to run into any trouble for using a VPN as no one can’t tell if it is legal or illegal. Just don’t try to sell any that has not been approved by the Chinese government.