5 Good Reasons Why You Should Absolutely Use a VPN

We’ve all heard about the power of VPN and as much as it’s popular around the globe, we tend to overlook its importance. Do you think your internet activity is private? It’s not. This is because your online activity isn’t protected or encrypted, allowing the advertisers to learn your browsing habits, thus displaying advertisements specially crafted for you. If you’re interested in seeing how a VPN can remedy this problem, we suggest you stick with us till the end.

5 Good Reasons for Using a VPN

There’s one thing that makes us almost hate the most popular video-streaming platforms nowadays – location-based restrictions. Just because you’re not from the UK, USA, or wherever, it doesn’t mean you don’t know what a good movie is, right?

Well, some streaming platforms think otherwise (yes, Netflix, we’re looking at you!). Some of you are well aware of different browser-based proxy tools for fooling the particular services into thinking you’re from that country.

But, this solution isn’t always effective. To be honest, it’s rarely effective because you’ll get very slow data streaming. If you want to watch your movie in ’potato’ quality e.g. 240p, then you can maybe use the proxy solution.

But, if you’re not 15 years behind, you might want to stream new Joker in 4K (by the way, great movie) and this is something you can’t do without a good old VPN.

VPN services offer thousands of servers around the world, which you can connect to and break the limits. For example, if you’re from Germany and you want to watch something on BBC iPlayer, you can connect to the remote server in the UK and watch your favorite show.

This is achieved through the so-called tunnel. VPN encrypts the data you’re sending to the VPN servers, making it unreadable to websites, government, etc. Just imagine a giant tunnel spanning from your house to your workplace.

Now, if you travel through that tunnel, no one can see you but you still get to your destination. Needless to say, when you connect to a remote server, you’re not accessing the website from your IP.

2. Stop Websites and Government from Tracking You

One other reason why you should use a VPN is to hide from anyone who’d like to spy on you.

During your oblivious years of using Google, you’ve probably left tons of personal data free of charge. Your address, your phone number, the model of phone you’re using, your car, etc. Google is all about ’do no evil’ but then, you feel like you’re in a Big Brother’s house.

It’s well-known that Google often searches its users’ Gmail accounts for better advertising and although the company promised to stop this practice, it’s not the case.

Thankfully, a VPN is like Superman and will come to rescue from the claws of evil. It will stop Google from sticking its nose where it shouldn’t and let you regain the full privacy of your data, email, searches, and so forth.

The VPN does this by hiding your IP address and encrypting all the internet traffic, preventing websites from following your footsteps.

Hide your IP with ExpressVPN > If you’ve ever pirated a game, movie, or your favorite music album, you probably know something about the word “Torrent”. BitTorrent peer-to-peer networking is the leading means of copyright theft and software piracy.

People around the world use it so extensively, that the government can’t successfully ban it.

But, some countries, especially the countries from the EU, have strict rules for Torrenting. These rules also apply in China, for example. If you’ve never been to China, you don’t know anything about harsh laws for internet browsing. Let’s not stray away from the topic, though. If you’re living in one of those countries, you know how high the charges are if you’re caught Torrenting. Since VPN lets you connect to different remote servers scattered around the world, the government can’t detect you while downloading torrents.

Even though there are VPN services specifically catered to BitTorrent users, this doesn’t protect you from unwanted software in Torrent files. These include malware, worms, and viruses. Because of that, we recommend installing antivirus and antimalware software.

4. Save Money on Flights

Whether you’re a person who flies a lot or just for the holiday, these savings can make a difference on an annual basis. Depending on the city you’re viewing the particular website from, the prices for flight tickets can be different.

Regardless of the place you’re viewing the website from, the departure and destination locations are the same.

Since VPN allows you to switch servers easily, you can go through numerous countries and see where the ticket is cheaper. You can find that the tickets are cheaper via Swedish IP than Ukrainian IP, for example.

This will take you less than ten or fifteen minutes and can save you a lot of cash, especially if you’re flying often.

This is another really great reason for which you should really use a Virtual Private Network.

We’re talking about hundreds of dollars of savings a year and even more! 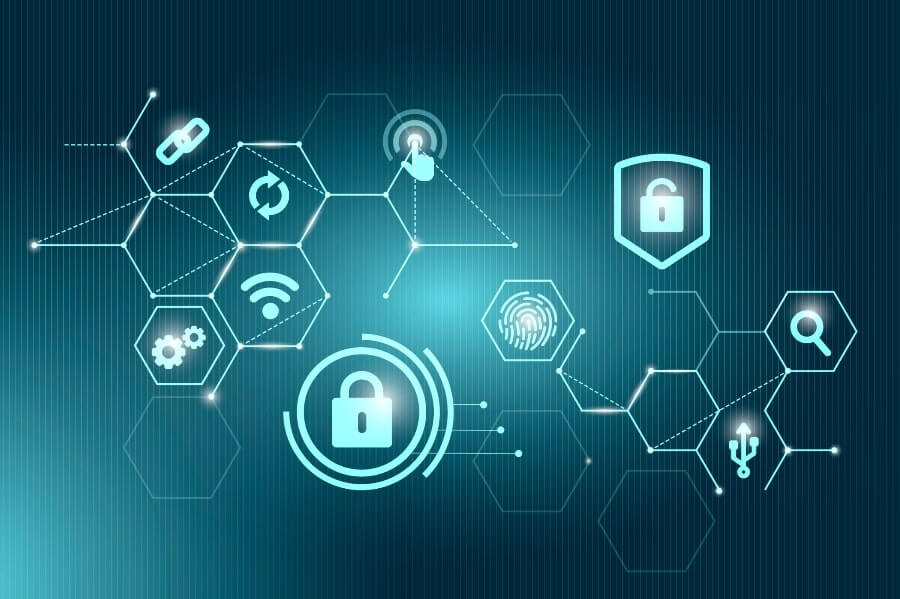 Don’t you feel a bit creepy when you know that someone might be overhearing your conversations? If so, you’re not the only one.

Although WhatsApp has its encryption built-in, many VOIP apps don’t have it, leaving you vulnerable to online advertisers and government. Of course, a VPN can deal with this problem, whatever app you’re using, including Skype, Viber, Google Hangouts, and many more.

It will ensure that the conversation between you and your friend remains where it should – between the two of you. Beware that some VPN services can interfere with the connection speed on Skype, causing slightly lower call quality. Aside from that, using a VPN for this purpose is a must.

Now that you know the reasons for having a VPN, we don’t think we need to waste your time explaining it further. If you chat often, shop online, or download movies and games via BitTorrent, you absolutely need a VPN.

In addition to this article, you can read this one: https://the-bestvpn.com/why-use-a-vpn/